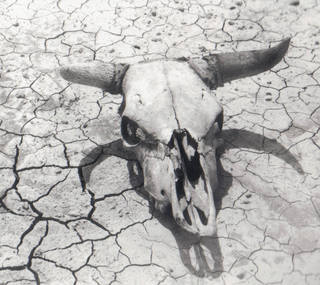 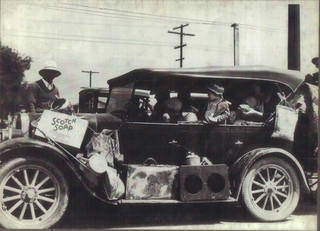 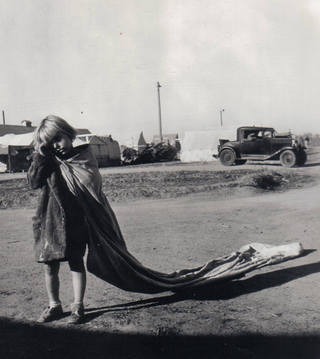 VOYA 2004 Nonfiction Honor List "An excellent resource that simply shares the lives and harsh conditions of homeless families during the Great Depression and drought, this text also includes outstanding photos by Dorothea Lange and other Depression-era photographs as well as source notes for each chapter."

Special Award from the Colonial Dames of America. 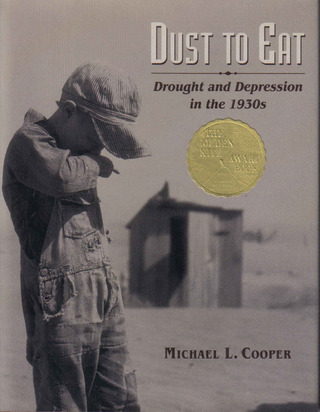 The 1930s in America will always be remembered for twin disasters-the Great Depression and the Dust Bowl. Michael L. Cooper takes readers through this tumultuous period, beginning with the 1929 stock market crash that ushered in the Great Depression and continuing with the severe drought in the Midwest, known as the Dust Bowl. He chronicles the everyday struggle for survival by those who lost everything, as well as the mass exodus westward to California on fabled Route 66. The crisis also served as a turning point in American domestic policy, prompting the establishment of programs, such as welfare and Social Security, that revolutionized the role of the federal government. Vivid personal anecdotes from figures such as John Steinbeck and Woody Guthrie, and an extensive selection of photographs by Dorothea Lange and others, illuminate the individuals who faced poverty, illness, and despair as they coped with this extraordinary challenge. Endnotes, bibliography, Internet resources, index.

Gr 4-7—Despite its descriptions of dust and drought, this book is anything but dry. While it includes background information on the Great Depression and the Roosevelt administration’s response, the text’s strength is the very human face it puts on the overwhelming tragedy of the Dust Bowl years. The flowing narrative draws deeply from letters by and interviews with those who lived through this disastrous period, as well as from the work of John Steinbeck and Woody Guthrie. Cooper focuses on the physical struggle to survive, describing the harsh conditions in migrant camps, especially for the children who worked alongside their parents in the fields and often died of disease and malnutrition. The author follows the exodus from the Great Plains to California along Route 66, lacing the narrative with poems and song lyrics from the era. Of particular interest is his discussion of the grassroots effort on the part of native Californians to force the migrants to return to their home states. Archival black-and-white photographs, many taken by Dorothea Lange, grace most pages and illustrate the desperation and despair of the “Okies.” Well-documented source notes are provided for each chapter. A good companion work is Jerry Stanley’s poignant Children of the Dust Bowl (Random, 1992).—Joyce Adams Burner, Hillcrest Library, Prairie Village, KS Starred Review, School Library Journal, September, 2004.

BOOKLIST 07/01/04
Gr. 5-8. With lots of stunning black-and-white archival photos and a clear, spacious text that draws on eloquent eyewitness reports—including comments from John Steinbeck and Woody Guthrie—this small, handsome photo-essay tells the history of the Dust Bowl and the drought that drove desperate families to California in search of work. There are already lots of books on the Depression era for older readers, some of which Cooper discusses in his chatty chapter source-notes at the back, but this brings the history close to middle graders. The numerous photos are unforgettable. Many are by Dorothea Lange, who shows the despair of destitute migrant families on the road. Just as dramatic are the facts about the dust storms (on one day about 350 million tons of dirt blew 2,000 miles eastward) and about the refugees who fled, “burned out, blown out, and starved out.” With the exception of a few spelling errors in the bibliography, which are scheduled for correction in the second printing, this is an excellent historical account. Give it to older readers as well. —Hazel Rochman

WILLIAM ALLEN WHITE CHILDREN'S BOOK AWARD 2004 CURRICULUM GUIDE.
Packed with information and images that vividly recall a by-gone era in American history, Dust to Eat: Drought and Depression in the 1930s by Michael L. Cooper is an excellent introduction to this era for upper elementary and middle school students. Cooper illustrates in clear and compelling writing and by the use of heart-rending photos from Dorothea Langue, noted Depression-era photographer, and others from the Library of Congress, factors that led to the Depression and Dust Bowl and how these events affected life in the United States.

Other excellent sources he employs include a diary from Caroline Henderson, a settler in the Oklahoma Panhandle who wrote poignantly of the effect of dirt and poverty, and lyrics from Woody Guthrie. He includes information from John Steinbeck’s visits of the actual California immigrant camps with discussion of his literary triumph, The Grapes of Wrath. For a slim (81 pages) volume, this one packs a wallop and sets the stage for further study of a fascinating yet tragic page in American history.